It has been a year since I told my ex it was over. And it will be a year on August 3rd since I physically separated. 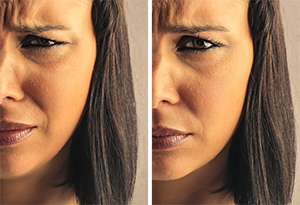 In the first month, I stayed in hiding.

I wasn't aware of how truly dangerous my ex could be until he followed me to the emergency room and threatened my son in front of security, doctors and nurses. They watched him leave and told me to run, adding that he was unstable and aggressive and to take his threats seriously.

This was repeated to me often over the next month–by the police victims advocate he tried to intimidate, from my legal aid attorney, from the sheriff that served him eviction papers under my Temporary Order of Protection. My anxiety was so high it became hard to function. I went to the emergency room twice for severe panic attacks. Adrenaline spikes caused my blood pressure to rise 220/180 putting me at immediate risk of a stroke.

Once I moved to a different state, I kept busy. I avoided thinking about my situation. My blood pressure remained high as did my anxiety. However, the weight I gained during my 10 year relationship started to melt away. I still was not exactly healthy, but at least my clothes fit.

About six months after leaving, I had my first big flashback. I thought I was getting better and moving on, but I had another severe panic attack. Instead of going to the ER again, I went to a center for victims of domestic violence. There, I learned I had PTSD (or more accurately Complex-PSTD) from long-term emotional and psychological abuse. They referred me to group therapy for victims of domestic violence. 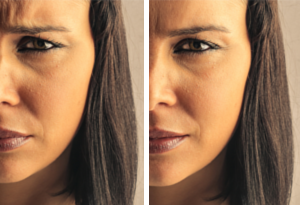 This is when I decided it was time to finally take care of myself. I didn't want to be a victim or even a survivor. I wanted to thrive. I wanted peace, calm and happiness.

I went to my therapy every week. I stopped researching about my abuser's condition and started researching how to get well. It was imperative that I completely heal psychologically and emotionally so I could move on with my life and avoid abusive relationships in the future.

That is when the real work started.

My top priority was reducing the post-traumatic stress response. Since PTSD changes physical brain structure and function, it was interfering with my daily life. My heart rate and blood pressure were still elevated. I found it difficult to concentrate. I had a huge creative block. And I wasn't taking care of myself–not sleeping, eating or exercising.

I understood that PTSD requires a lot of TLC. So I went all in on healing, taking an "all of the above" approach. 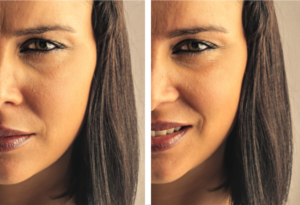 Nearly a year after leaving my stress levels are down. I no longer have high blood pressure. I seldom think about my ex. The ruminating thoughts have stopped. My concentration has improved and my creative block is gone. I lost 35 lbs, sleep well, eat well and exercise. I take care of myself and can simply relax and be happy.

Life will always be a work in progress. Taking care of my entire self (mind, body and spirit) will remain my priority–one that I will not neglect for anyone, not matter how much I care about them.